Vascular Therapies is a biotechnology company focused on improving patient outcomes by reducing surgical stenosis in patients with kidney and vascular disease. The company has developed Sirogen™, an investigational sirolimus formulation for local, perivascular drug delivery.

Sirogen™ is currently undergoing the ACCESS 2 clinical trial to determine its safety and effectiveness in improving vascular access outcomes in patients 65 years and older requiring an arteriovenous fistula for hemodialysis. 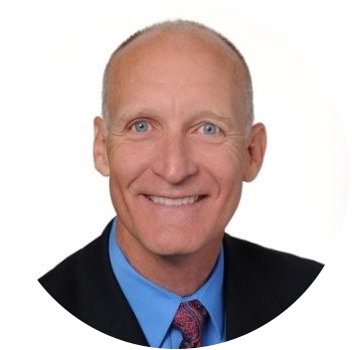 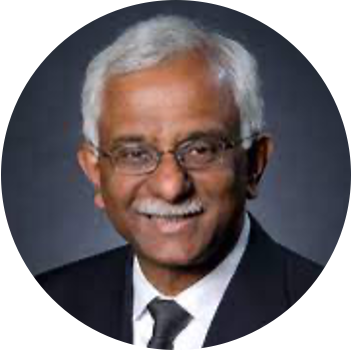 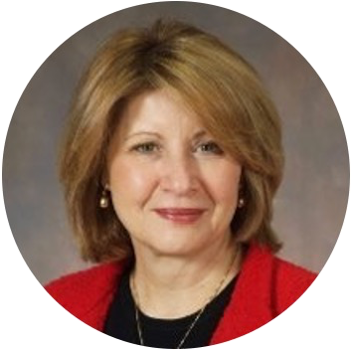 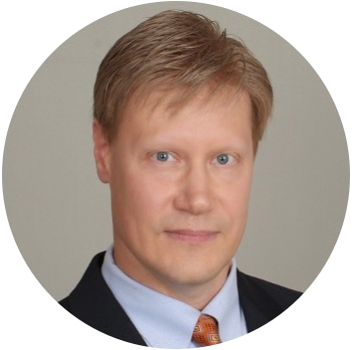 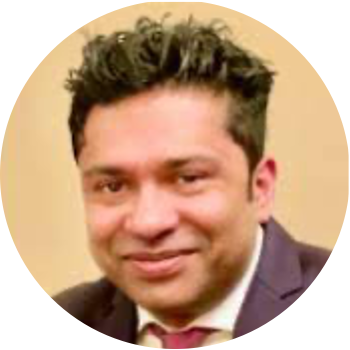 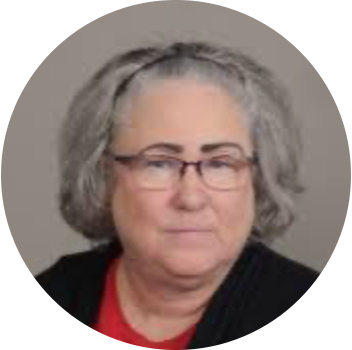 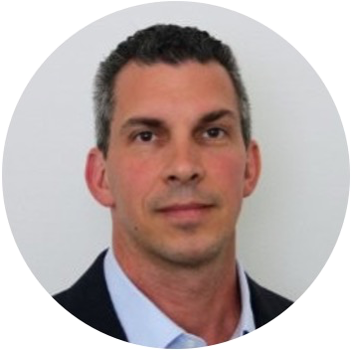 Vascular Therapies' Board of Directors is comprised of experts from the fields of medicine, medical technology, finance, and life science investing.

Thank you! Your submission has been received!
Oops! Something went wrong while submitting the form.

CAUTION: THE SIROLIMUS-ELUTING COLLAGEN IMPLANT (SIROGENTM) IS AN INVESTIGATIONAL PRODUCT THAT IS NOT AVAILABLE FOR SALE IN ANY COUNTRY. READ OUR Expanded Access Policy.